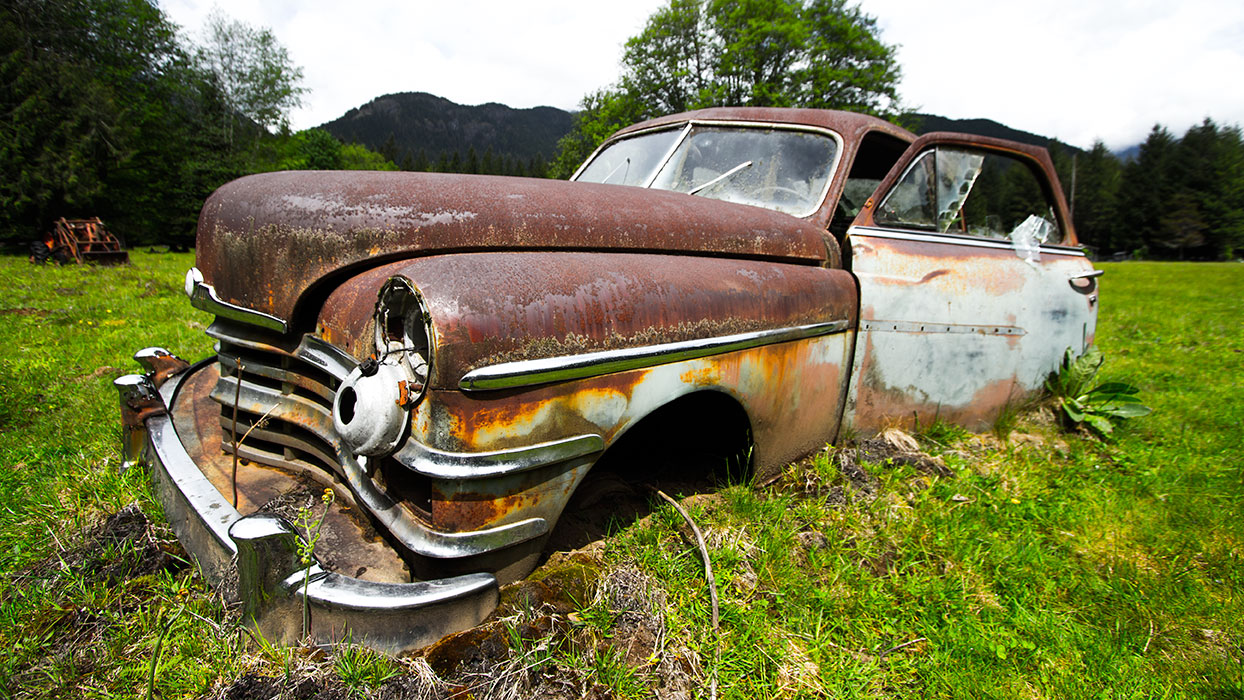 Benefits of a ‘B’ race

For me a goal race is one where I want to perform my best – no excuses. For a ‘B’ race on the other hand, I may have different goals. An early season race is a great way to test out your fitness and regain confidence, shorter races can be really great speed training in between longer races, and any non-goal race can be a great time to test out new gear. I’m still there to race and to leave it all out there, but if it’s not my day then I need to be prepared to bail out for the good of the season and any upcoming goal races – something that I’ve only recently had to learn the hard way.

When my friend Dave Melanson ran the Dirty Duo 50k earlier this year he managed to win it in a blazing 4:06:16, but he wasn’t even there necessarily to compete. His goal had actually been to apply some new heart rate and nutritional information from a recent VO2max and lactate threshold test at the Peak Centre for Human Performance where I’ve been getting tested myself for a few years. In order to test the data effectively, he had to treat it like any other race (just with lower stakes). It just happened to work out really well for him!

And so we train, letting the interest compound over time. We make small withdrawals here and there, recovering as necessary, before getting back to our training and saving.

Occasionally, we get injured. Our accounts become frozen and time like inflation begins to dwindle our hard-earned fitness savings. Cross training helps but, like trying to pay with a foreign currency, something is always lost in the conversion.

Coming back from injury 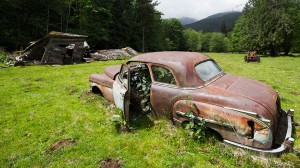 Taking a few weeks after a 50k race is pretty common, but after 7 weeks of cross training following an injury, I had begun to fear that my savings were all but gone. Thankfully, after recently starting to hike again and now doing almost daily climbs up the BCMC, I’ve found that my fitness isn’t as bad as I feared (at least not on the climbs).

With my 2014 racing season in limbo but far from a loss. I haven’t even completely given up on being able to run the Cascade Crest 100 Miler in late-August, although admittedly it’s pretty unlikely I’d go into it feeling prepared.

I may have lost a lot of my speed over the past few weeks, but as long as I’m running again soon then there’s a chance that I can rely on the miles in my legs from the previous months to get me through the race. Gary Robbins, who has struggled with his own forced time-off, assured me that it’s not what happens in the 10 weeks before a 100 miler that matters as much as your investments in the 10 months prior.

In the short-term, I’ll be targeting a few other races with some different goals. First a ‘come-back’ race, something shorter to test my fitness but where the risk of re-injury is low. Then a ‘confidence builder’, something a little longer to remind me that I still have it in my legs and to allow me to test out some great new Salomon gear. I’m just glad to be training again.