It’s been a few months since I’ve posted a training update, but it’s certainly not for lack of having any training to talk about.

I had a successful run at the Sun Mountain 50 miler in May, where I nailed my goal of placing top 10, finishing in 7:47 for 6th place overall. This represented an hour improvement over my time from my first 50 miler there two years earlier, despite struggling with an ankle sprain.

Now, I probably should have taken some down time to rehab, but I decided to continue with plans to run the Club Fat Ass Vancouver 100k a few weeks later. It’s essentially a double-Kneeknacker, traversing some of the most technical terrain you can find, from Deep Cove to Horseshoe Bay and back. Fortunately, my ankle brace got me through it without any further complications, and the 20 or so hours on feet provided a great confidence boost as I continued to build my mileage. 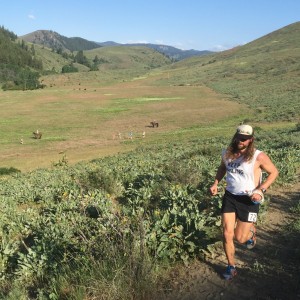 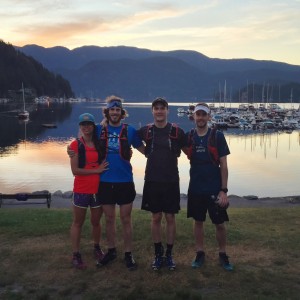 The Squad. Start of Vancouver 100. 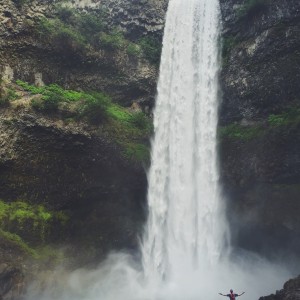 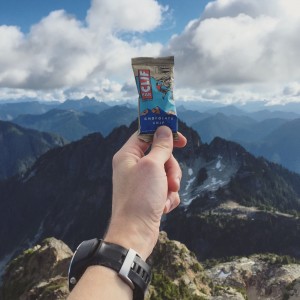 In June, I had the opportunity to join Gary Robbins on his FKT attempt of the 93-mile Wonderland Trail around Mt. Rainier. Gary managed to smash the previous record of 20:53, held by Kyle Skaggs for 9 years, by two hours! It was an amazing experience to be a part of it, while covering almost one third of that distance with my camera for a collaboration film with The Ginger Runner Ethan Newberry. 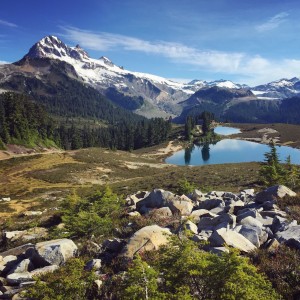 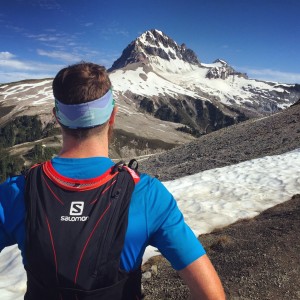 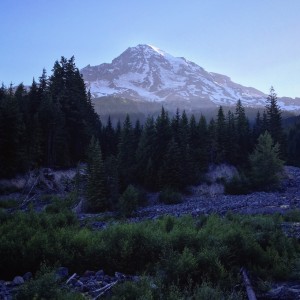 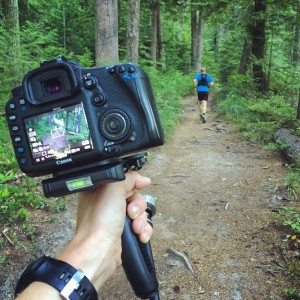 My big adventure of the summer was definitely heading down to Silverton, Colorado for the Hardrock 100 in July where I paced my friend Kevin Douglas for about half of his run.

The race is said to be one of the toughest in North America, with almost 34,000 feet of climb plus descent all between 7,680 and 14,048 feet in elevation. I covered more than 100 km that week at altitude, and mostly at night – great training and a confidence boost for my upcoming Fat Dog 120 miler. Stay tuned for a documentary from my experience there as well. 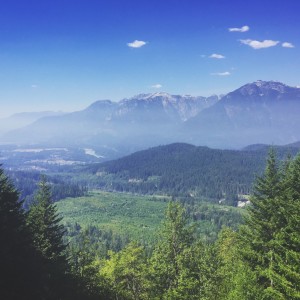 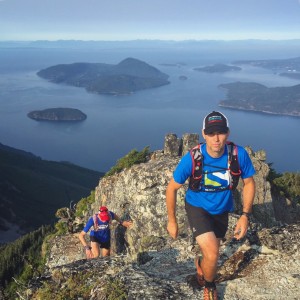 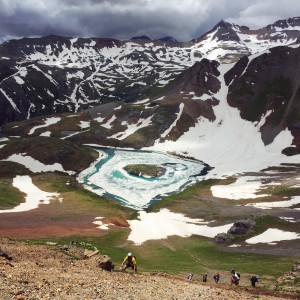 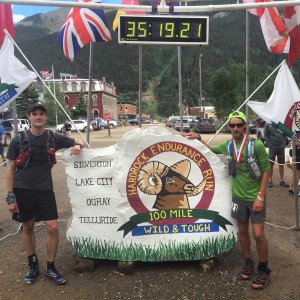 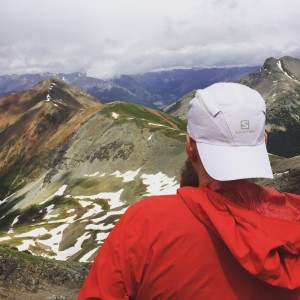 Pre-running the Hardrock 100 course with Gary. 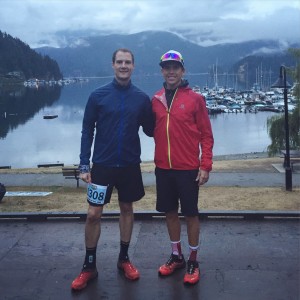 
Late-July, I decided to jump in to the Buckin’ Hell 50k for one last little tune-up run. I very much tried to approach it like a training run, but still managed to crack top 10, finishing 9th overall in 6:06 while having a blast running on my favourite Mount Seymour trails with a bunch of friends.

Final Stats for May:

Now it’s all about the Fat Dog 120 miler in just a few more days. When I got injured this time last year and was struggling with whether to still target my first 100 miler, Gary Robbins reminded me that it’s not what happens in the 10 weeks leading up to a race but the training in the 10 months prior that matters most.

Looking back now over the past few months of training, my mileage isn’t nearly where I had hoped it would be. I do, however, feel confident that I put in the time on feet, along with all of my usual speed work. I would have liked to have made it out for some training runs on the Fat Dog course, but I think the time I spent at altitude in Colorado will serve me well for what will be my longest event ever.

Thanks as always to Salomon, Suunto and Clif Bar, as well as to inReach Canada, Lifestraw, and Hillsound Equipment for the continued support!