December 8, 2014 by Jeff Pelletier No Comments 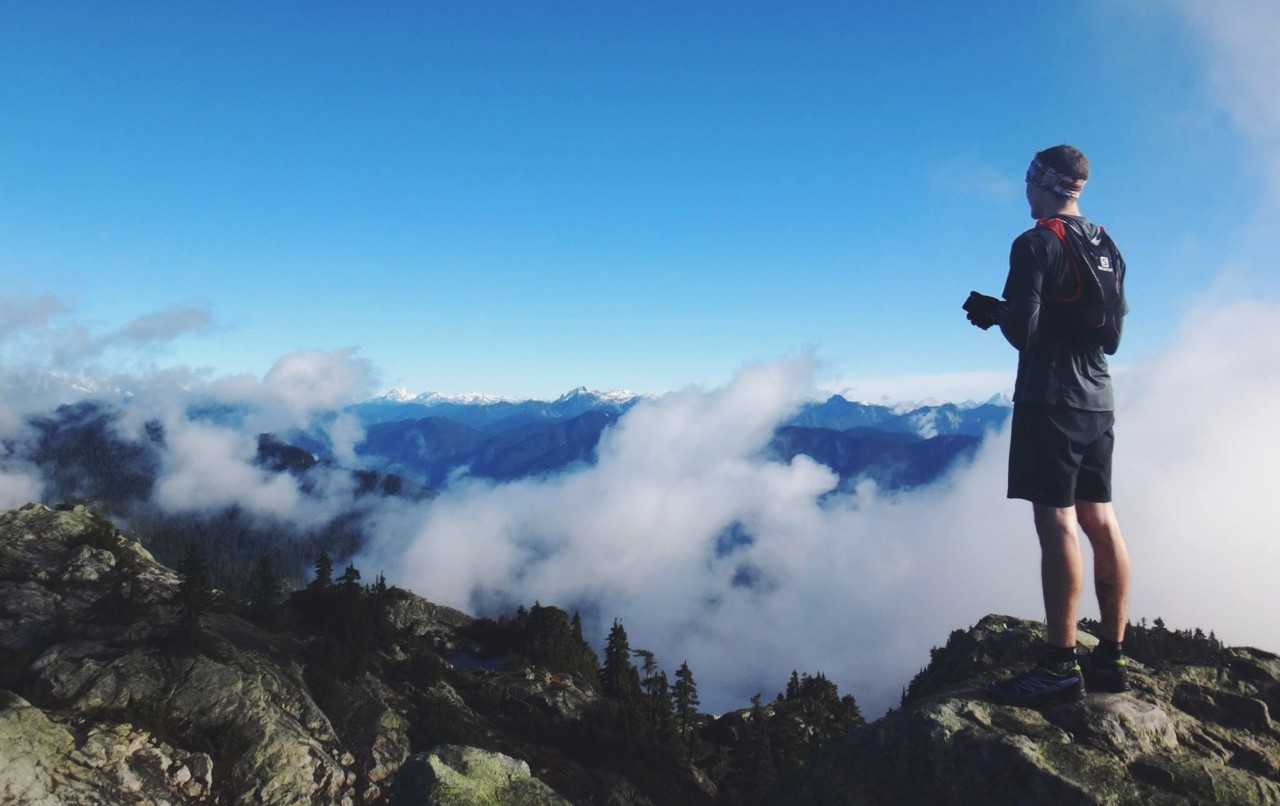 November was all about Chimera 100, my first 100 miler and my last race of the season. I spent the first half of the month tapering and preparing, and the second half recovering from what was a difficult but overall a really enjoyable race. It turns out that 100 miles really isn’t that far! (read my full race report)

My taper was close to 4 weeks where I dropped my training volume right down but kept up a bit of intensity including speed work. The time change really worked in my favour, sending me to bed an hour early each night for some extra rest.

After the race, I ate everything in sight for at least a week and again tried to get as much rest as possible. I took almost that entire week off from any form of exercise, doing a short and easy run on Thursday and then nothing again until the following Tuesday.

Similar to how I felt after running the Wonderland Trail, my legs felt surprisingly good but overall I was just really fatigued. On those first runs back, I’d feel great on the downhills, my legs wanting to go faster and faster, but would immediately hit a wall on the climbs. I managed to get sick within a couple of days of the race as well, not surprising given the state that my immune system must have been in. 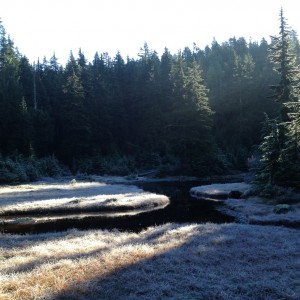 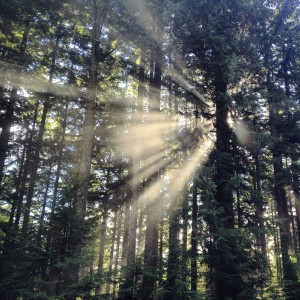 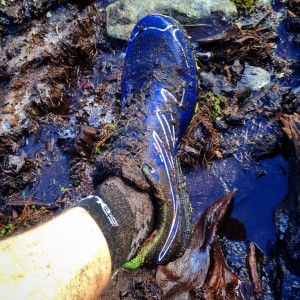 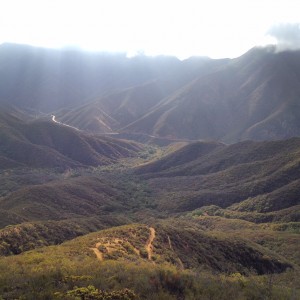 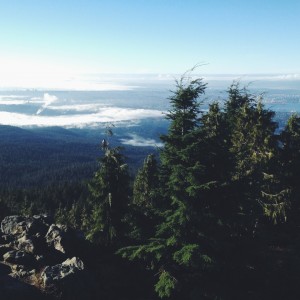 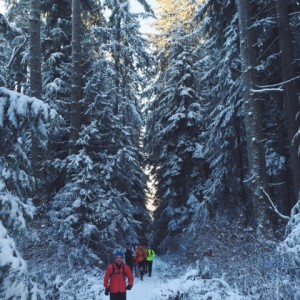 
Now, just over 3 weeks after the race, I’m close to being back on a regular routine of weekend long runs and some shorter stuff throughout the week, and will be starting my strength and speed work again this week as well.

I’m excited to start making plans for next year, which at this point I’ve confirmed will include Diez Vista 50k and the Fat Dog 120 miler among others. Skate ski season will (hopefully) be starting soon, along with some winter running – bring on the snow!