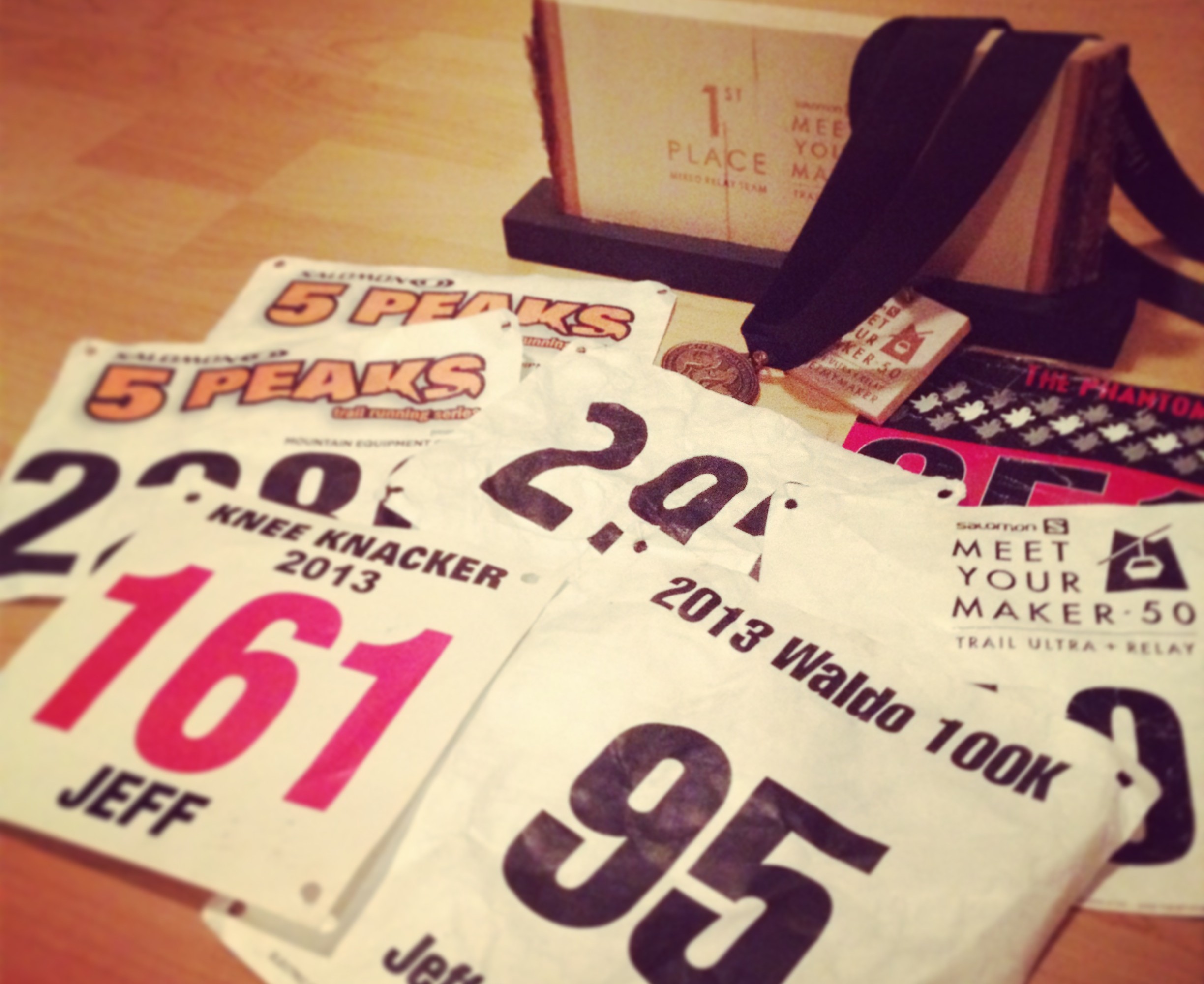 2013 was a huge year for me; my first full season on the trails since making my move from road to trail running last year. I met a ton of great people, finished some great races, and ran in some pretty incredible places. Most importantly, I managed to stay healthy and injury free which never happened while I was running road.

As I look ahead to 2014, I figured I should take a moment to reflect.

There are three major milestones that really stand-out for me in 2013:

I ran 6 other races, including the Knee Knacker 30 mile, the Yakima Skyline Rim 50k, the Phantom Run 24k, two of the 5 Peaks series, and the Meet Your Maker Relay where my team came out on top – the first time (and probably the last, for a while) that I’ve led a race! Finally, I had the opportunity to pace a friend at San Diego 100 which was my first look at what’s involved in a 100 mile race.

In total, I ran just under 2,900 km (1,800 miles) with an estimated 125,000 metres of elevation gain, with places like the Howe Sound Crest Trail, Garibaldi Park, and Hanes Valley becoming my regular stomping grounds. 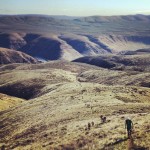 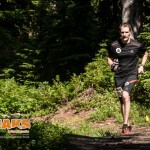 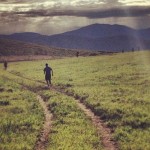 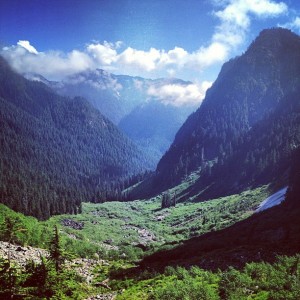 Hanes Valley on a training run. 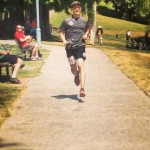 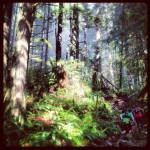 Training on the North Shore 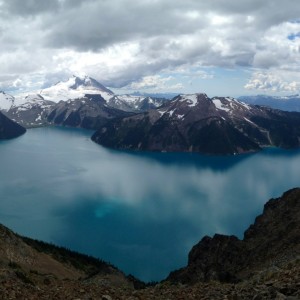 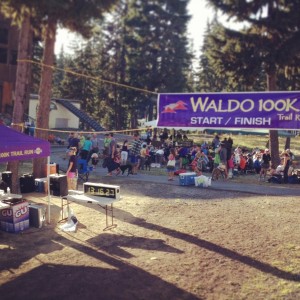 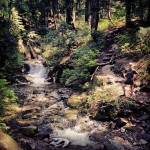 The beauty of the BP. 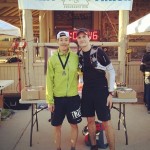 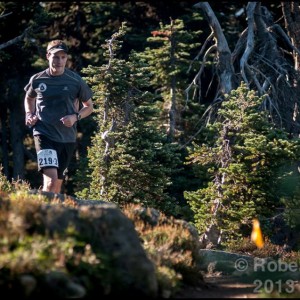 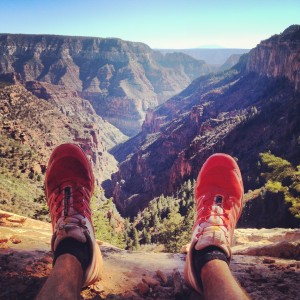 Taking it in at the Grand Canyon.

Probably what I’m most proud of is having been asked to join the inaugural Salomon West Vancouver Shop Team, becoming an ambassador for InReach Canada, and getting the chance to surround myself with so many new, amazing people.

I finished the year with a trip to Nepal for just over 2 weeks of trekking on the Annapurna Circuit with my girlfriend Jane. I was lucky enough to do a bit of running there as well – easily the most beautiful place in the world that I could imagine running (stay tuned for some videos from that).

Well, I’ve taken up skate skiing and snowshoe running to help get me through the winter, and I’m looking forward to a couple of snowshoe races including the 5 Peaks Yeti series. I’ll be running Diez Vista 50k in April, Sun Mountain 50 miler again in May, and a couple of the 5 Peaks series. I hope to get into Knee Knacker 30 miler again in July, and possibly will run Angels Staircase 60k in August.

Most importantly, I’ll be running my first 100 mile race, the Cascade Crest 100 in August. I’m then considering finishing the year by running the North Face 50 miler in San Fransisco in December, with a few shorter races in between.

This year I’m aiming to cover closer to 4,000 km and 200,000 metres of elevation gain (completely arbitrary numbers, of course), along with some destination runs including the Wonderland Trail around Mount Rainier and possibly a little multi-day jaunt from Deep Cove to Whistler.

I’m also looking forward to further exploring my running-related film projects, like the Running Vancouver documentary series I produced in the Spring and the series of videos I’m currently working on for 5 Peaks, along with some of the trail running trip report videos I hope to do many more of for my trail running YouTube channel.

…If I can just avoid injury for another season, I just may be able to pull it all off!

What’s on your schedule for the coming year? Anyone planning on running any of the same races? Let me know in the comments below.