How Soon We Forget; Memory Bias and Ultra Running 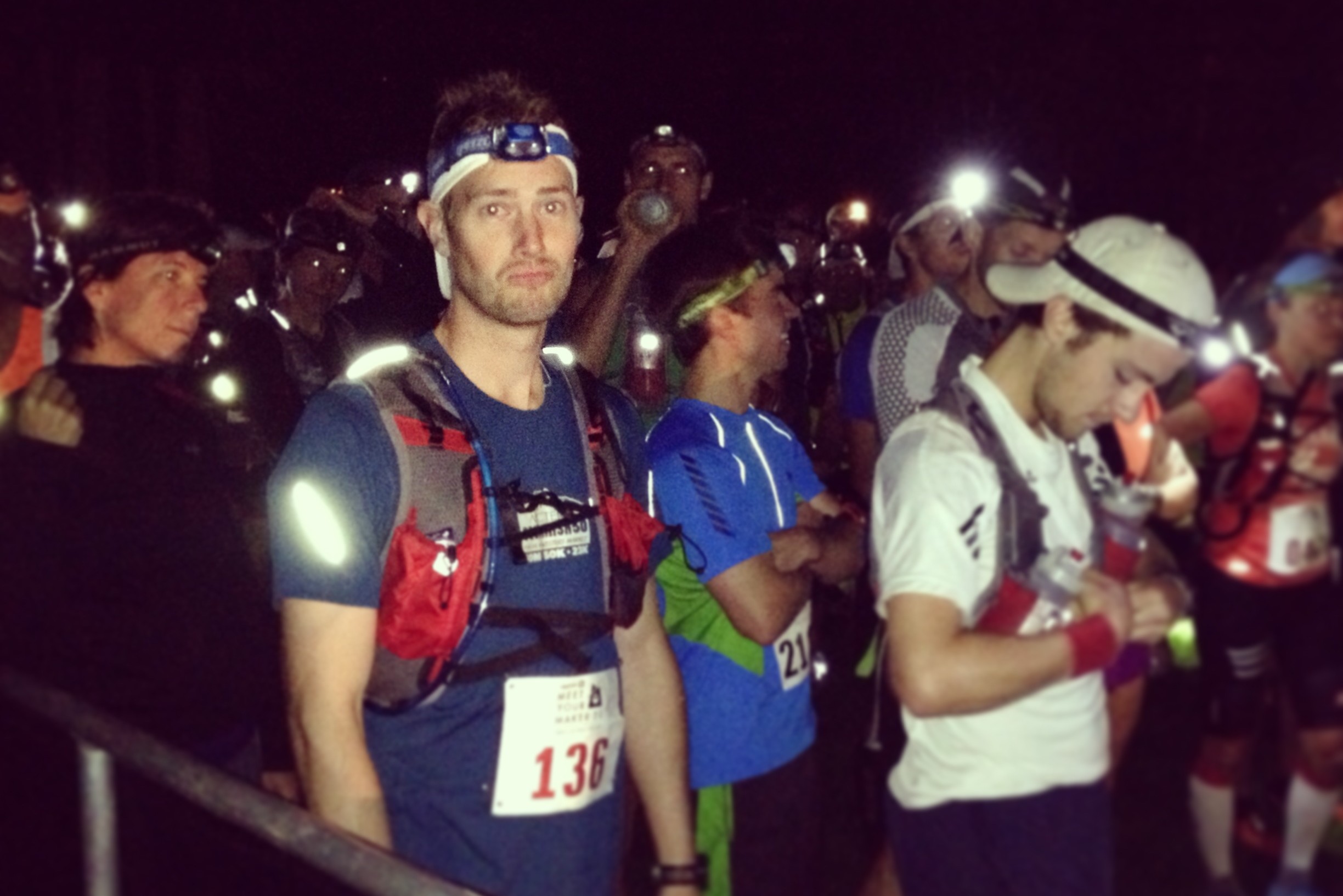 In The Seven Sins of Memory, author Daniel Schacter describes the ways that the mind forgets and remembers. He divides memory’s malfunctions into seven fundamental transgressions or ‘sins’, while arguing that these features of human memory aren’t necessarily good or bad but all serve a useful purpose. For example, persistence is one of the sins of memory that can lead to things like post traumatic stress syndrome but it is also necessary for long-term memory.

My personal favourite is the sin of ‘bias’ where “one’s current feelings and worldview distort remembrance of past events… which occurs partly because memories encoded while a person was feeling a certain level of arousal and a certain type of emotion come to mind more quickly when a person is in a similar mood. Thus, a contented adult might look back with fondness on their childhood, induced to do so by positive memories from that time which might not actually be representative of their average mood during their childhood.”

Or, a contended ultra runner might look back with fondness on their last ultra marathon, induced to sign up for another by positive memories from crossing the finish line which definitely are not representative of their average mood during the race.

After a few 50k’s, a 50 miler, and a 100k race, I’ve begun to recognize a pattern: the first half of the race feel great; the next 10 or 20 km’s start to hurt a little; my view of the world starts to get just a little darker as I question not only why I signed up for this stupid #%!@?! race but why I run at all, trying to rationalize why stopping for a little nap on the side of the trail wouldn’t be the worst idea; and then suddenly it’s all over and all I want do to is toe the starting line again as soon as possible.

Looking back on these races I can remember that I felt like a bag of smashed a**holes for a period of time but I can’t really picture how it felt. That is, until the next time I enter the pain cave when suddenly I can remember all too well exactly how this moment felt and where I was in every other race, every time I’ve bonked and felt like quitting. Suddenly I have a near photographic memory, in a vicious reversal of the effect of memory bias.

Fortunately, I tend to also remember coming out the other side, getting a second wind, or (literally) eating my way out. I remember hating life while running speed work at the track but being able to somehow push through just one more set, and the feeling when in the final miles of a race I’ve suddenly had new legs.

I’ve yet to ever come close to having to DNF a race and I know it must be a very hard decision to have to make. You occasionally hear runners saying that maybe they could have kept going, in retrospect, had they given themselves more time to decide, had crew to support them psychologically, etc. Is this just memory bias in action? I also wonder how those same runners would feel the next time they face the decision; will they suddenly recall how easy it is simply to drop, or will they remember how much they regretted it and use that as fuel to push through?

Frank Shorter famously said, “you have to forget your last marathon before you try another. Your mind can’t know what’s coming.” Well, after pacing a friend at San Diego 100 last summer I have a pretty good idea of what’s in store for me at my first 100 miler this year… Let’s hope I can remember how to get myself through it and that I’ll forget just as quickly.

Do you suffer from memory bias too? Tell me about it in the comments below.