Speed Work for Ultra Runners: Is it important? 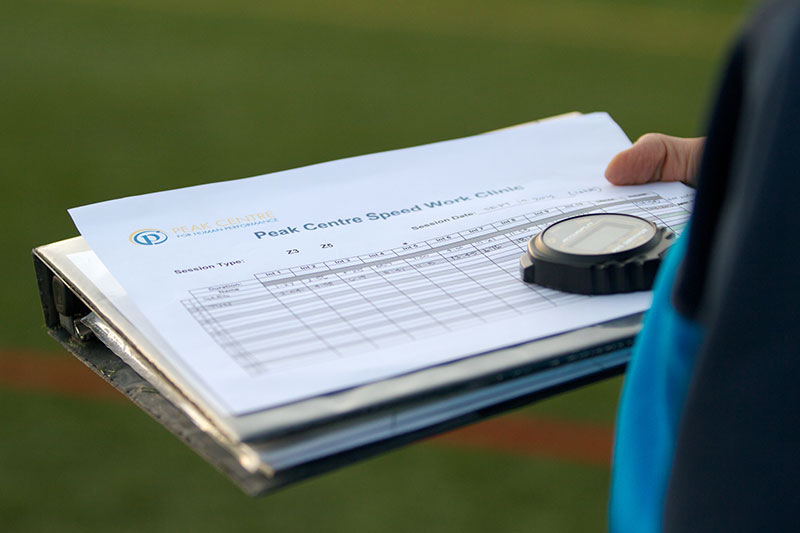 When I started running about 5 years ago I jumped pretty much straight into the half-marathon and marathon distance. Far from a high school or collegiate running background here. As I began to follow a formal training plan, I found the tempo runs and speed work to be more difficult than the longer distance runs but I quickly realized how important they are even for marathon performance.

In hindsight, I probably should have started by mastering the 5k or 10k distance and learned to run fast before running long but, admittedly, telling most people you ran a sub-40 minute 10k somehow just isn’t as impressive as even a 4 hour marathon.

I’ve been surprised to have met a few people over the past year of running trail who skipped right over the marathon distance completely and went straight to 50k+ races. This might be a generalization, but I would imagine that many of these runners might be focused more on simply finishing races of progressively longer distances and less on getting faster at any one distance through structured training.

What if your goal is in fact to get faster and to become more competitive at longer distances like 50 miles, 100k, or even 100 miles? Is speed work still important?

What (Some) Competitive Ultra Runners Say

In asking around and in general observation of many faster athletes, it seems that most competitive ultra runners do some form of speed work. This tends to be a mix of intervals at the track, mile repeats on the trails, and hill repeats.

One particularly fast ultra runner told me he prefers to do all of his speed training on the trails where the terrain is similar to what he’ll be racing on and tends to focus more on hills, “speed work in disguise”. Another elite said that she will do things like mile repeats but typically just on the road. Then there are groups of local ultra runners that meet pretty religiously at the track each week.

There seems to be a general consensus even in the ultra running community that speed work can help improve leg turn-over and to tolerate both the physical and mental discomforts in racing, no matter what form it takes.

What (Most of the) Science Says

It’s obvious that speed work can come in many flavours, but I like to think of it in two levels of effort: at or around lactate threshold; and at or around maximal aerobic capacity. For shorter distances, something around a ‘race pace’ effort may apply, but for an ultra distance race this could hardly be considered speed work. 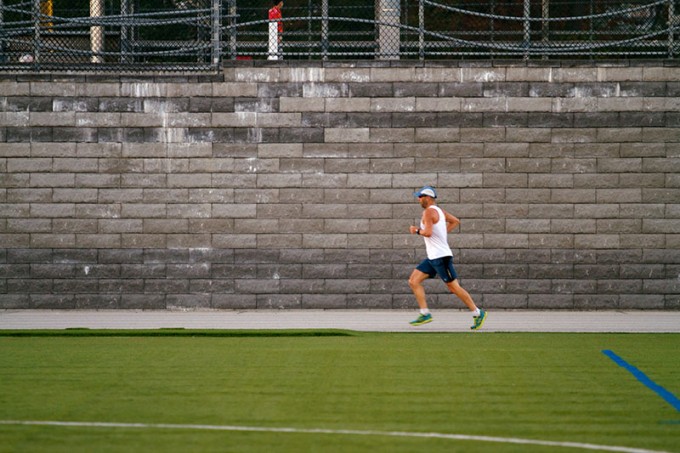 Your lactate threshold and in turn your aerobic pace are ultimately limited by your maximal aerobic capacity or VO2Max which acts as the ceiling under which all your other ‘zones’ are stacked up, like a stack of books whose individual heights vary depending on the athlete’s particular profile. Your VO2Max is believed to be largely determined by genetics and can only be improved by 10-30%, but raising your top end by even 10% can provide room for massive improvements in your lower zones and race performances.

How can this apply to ultra runners? The best explanation that I’ve heard (via ‘Talk Training’ on Talk Ultra podcast) is that in something like a 100 mile race, everyone is out there running at around 60% effort. The question is, “60% of what?” So the theory is that by raising the ceiling you can also raise what the resulting pace of that 60% effort is.

What My Experience Tells Me

Canadian ultra runner Adam Campbell once said something like, “In the end we’re all just collecting data on ourselves. I have over 20 years of data on myself so I know what I can and cannot do”. I’ve been fortunate to have trained with the team at the Peak Centre for Human Performance in Burnaby for almost 4 years and have managed to collect some pretty good data over that time as well. 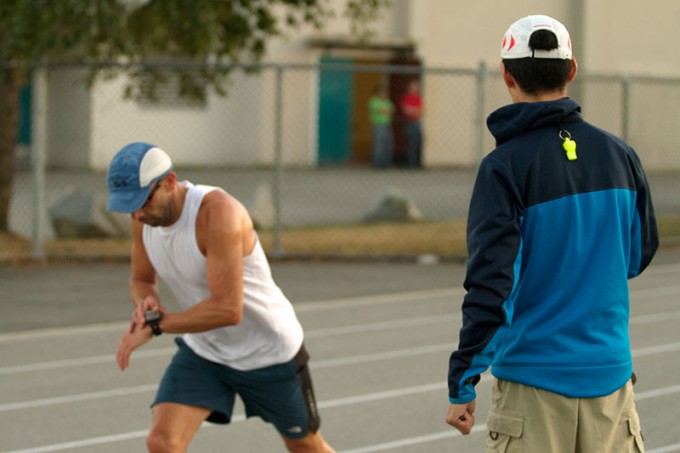 The Peak Centre provides lactate, VO2Max, and energy usage analysis, followed by the development of individual ‘training zones’ and training programs which are tailored for an athlete to improve their event-specific fitness.

For the first couple of years while still working on improving my marathon times, this meant focusing on runs at the top of my Zone 1 (marathon pace), my Zone 3 (lactate threshold or roughly 10k effort), and my Zone 5 to raise my top end and make room for improvements below.

When I started running ultras about a year and half ago, I wasn’t sure how this would scale. It turns out that the same training approach can be applied to ultra running – but with a few caveats.

In order to improve my bottom Zones in which I’ll be racing, I need to continue working on raising the ceiling with speed work and hill repeats but ‘lab times’ don’t take into account back-to-back weekend long runs and weekly volume well over 100k. As my volume builds leading up to a race, it can be difficult to achieve the turn-over required to hit those specific Zone 3 and Zone 5 targets at the track.

Each improvement follows Spring/Fall speed work, each decrease a winter vacation (and an injury in Spring of 2011). In summer of 2012 I started running trail and ran my first ultra that Fall.

This is why periodization seems to be so important, not only for planning around a racing schedule but also in trying to maximize the benefits of different types of training throughout a season in macrocycles. I learned this lesson last month when I started ramping up my volume a little early against my coach’s better judgement.

Since keeping it in check, I’ve been able to perform much better on the track and am now gradually bringing it up again as I prepare for my first key race at Diez Vistas in April. In this way I hope to not only run much farther this year and run my first 100 miler but to get faster and do better in a few shorter trail races as well.

If you’re interested in learning more about the Peak Centre’s speed work clinics as well as their analysis services, check out the video below (which I happened to have produced for them).

What’s your experience? Do you think speed work is important for ultra runners? Tell me about your own experience in the comments below!