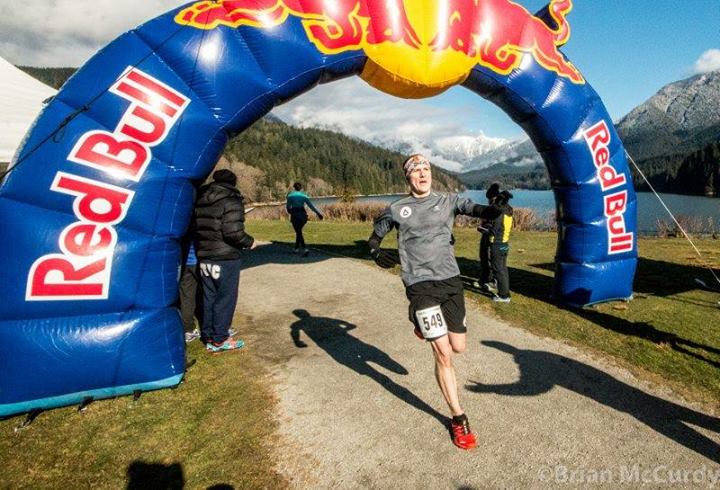 This weekend marked my last big weekend of training before Diez Vista 50k in just under two weeks.

Saturday, I joined a group of another 70 or so runners in Squamish for the first of several Squamish 50 Orientation Runs. I’m not running SQ50 this year, but the orientation runs are always a great way to meet some new faces and to hang out with old friends. I tried to keep the pace in check though for the 21 km and 2.5 hours or so, knowing that the big event for the weekend was still to come. After all, Sunday was to be my first trail race of the year, the Cap Crusher 8k, part of the Coast Mountain Trail Series and said to be “the toughest 8km trail race in Canada” with 500m of gain (which would translate to a 3000m 50k). 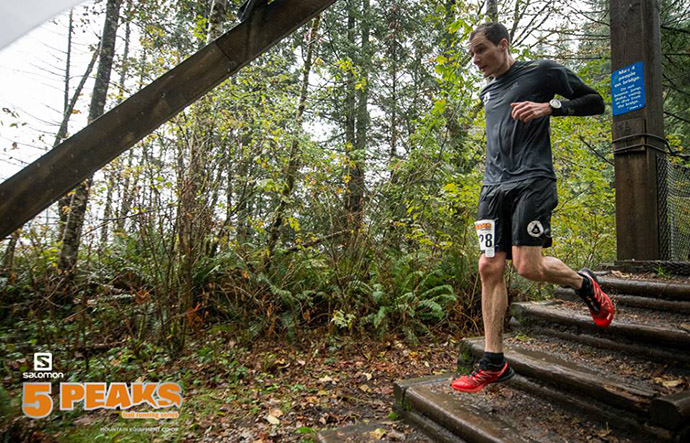 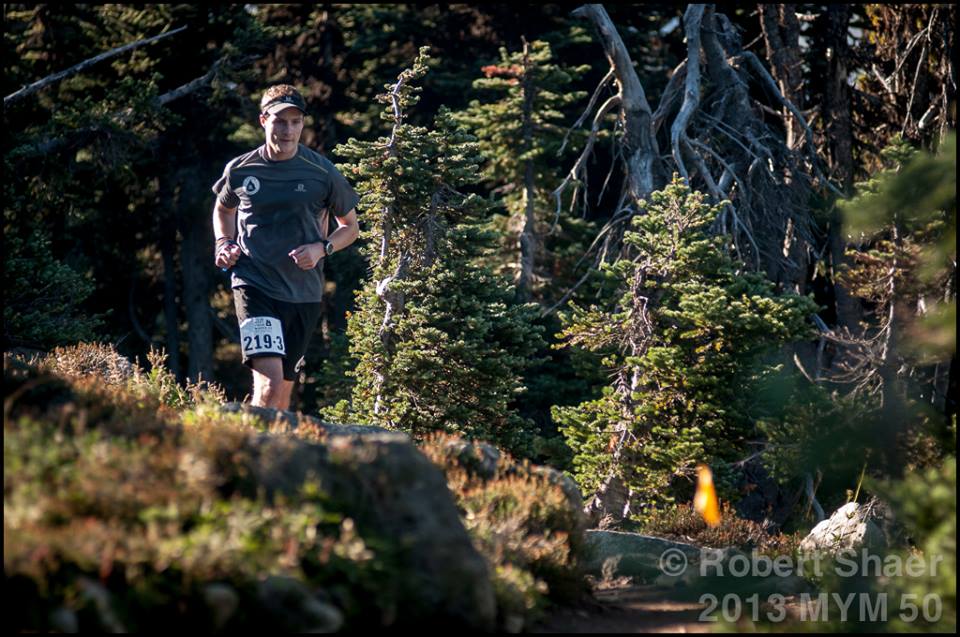 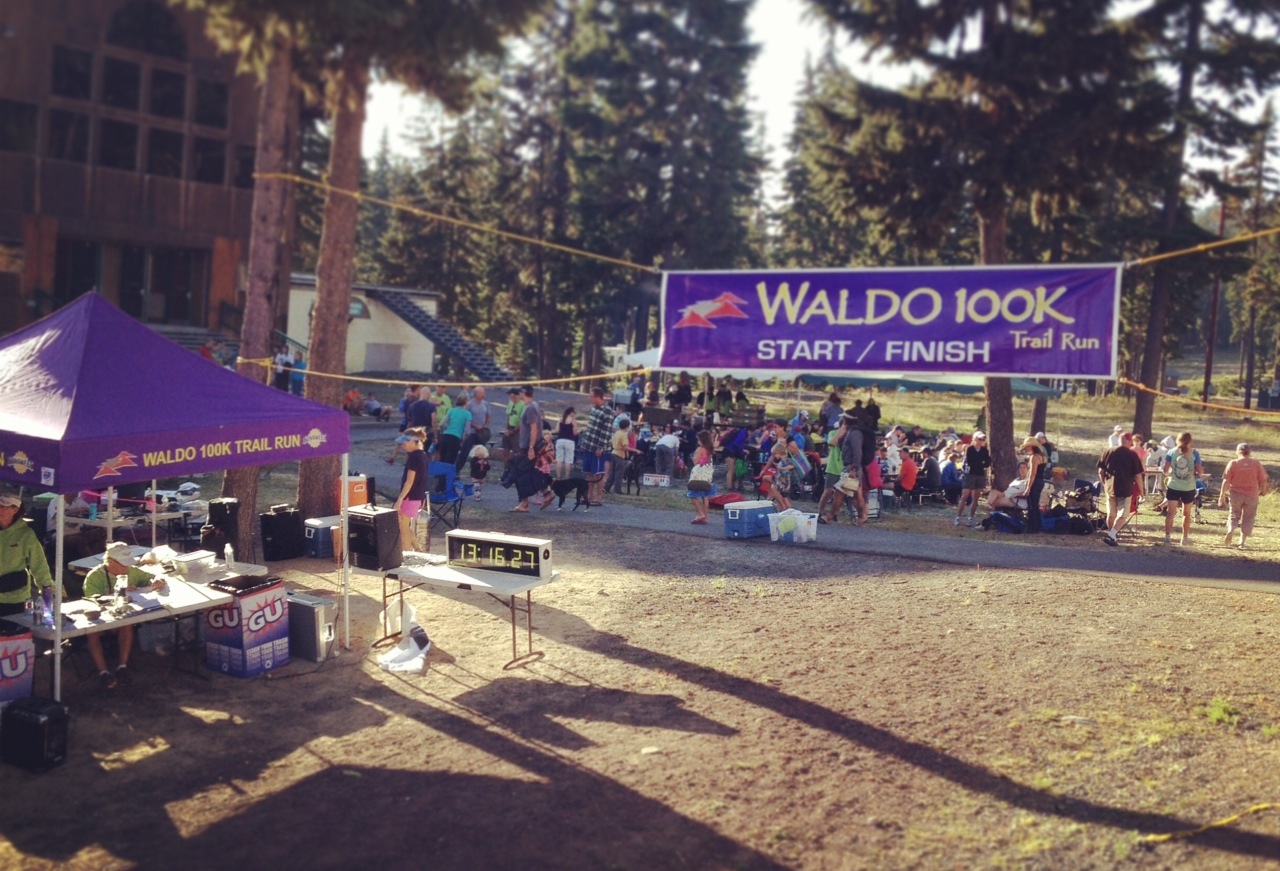 It’s pitch black as we line-up at 5 am under the gondola in front of the Willamette Pass Ski Lodge, 70 miles east of Eugene, Oregon. With headlamps ready, we say our good-byes and, at the sound of the horn, begin to climb directly up the ski run.

The Waldo 100k is a loop-type course, starting at an elevation of 5,120′ and climbing up several mountains including Fuji, The Twins, and Maiden Peak before returning to the ski area for a total of 11,000′ in elevation gain (and equal loss). The race is considered the most prestigious in the state and has included many of the biggest names in Oregonian ultrarunning such as Tim Olson, Hal Koerner, and Ian Sharman. Registration sold out this year in less than 40 minutes. 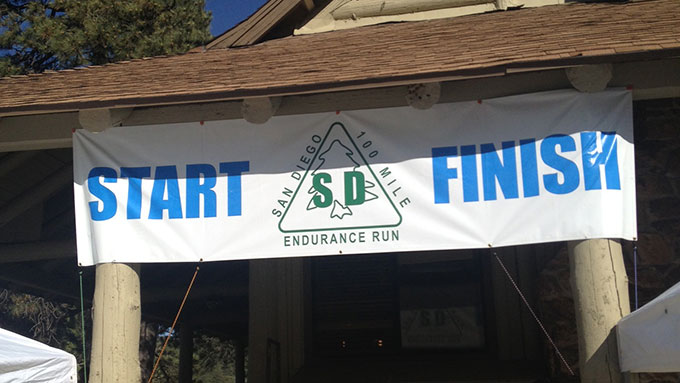 “Up for doing a bit of running in San Diego in June?”

I had quite a few big training runs on the schedule leading up to my first 100 km race, the Waldo 100k later this summer, so when two friends asked if I’d crew and pace at the San Diego 100 miler, it sounded like a great excuse for a vacation.

My friends Hozumi and Jeremy, both much more experienced and talented runners, have been really great in mentoring me over the past year as I transitioned from road to trail and in training for longer distances, so I was happy to help.