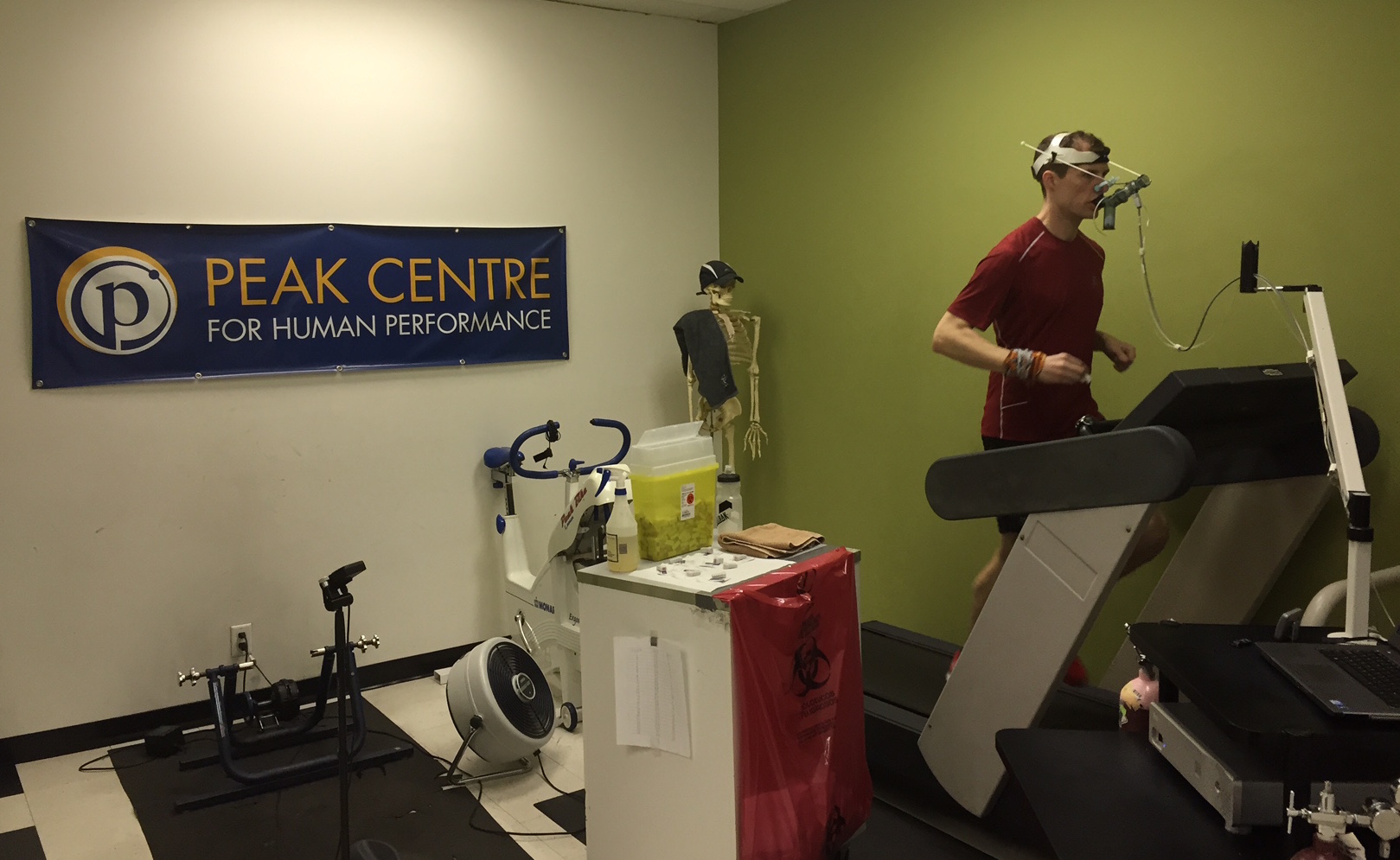 The Diez Vista 50k in mid-April which was my first race of the season went pretty well, where I finished in 5th place. More importantly, I did so without getting injured like last year. But that didn’t last long!

I may have come back to my training a little early and managed to strain my left hamstring the following week. Not a huge problem, but it did set me back for a few days and is still nagging me a little.

While trail running at night a couple of weeks later, I then managed to roll my ankle which led to a fairly bad sprain (Grade 1 or 2, according to my physio). That meant taking almost a full week off and limiting my time on the trails in favour of road running which seems to feel just fine. This weekend’s Sun Mountain 50 miler is a very ‘runnable’ course, so faster paced training on the roads may have been more beneficial anyway.

I’ve continued leading the North Shore Athletics Trail Clinic, and led a group on a little run between a few of the local breweries. So I’m still managing to have some fun out there which is what really matters. 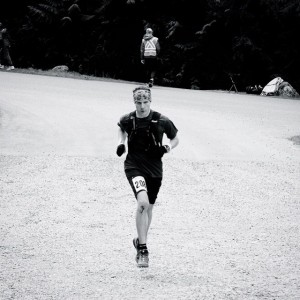 Sprinting to the finish at DV50. 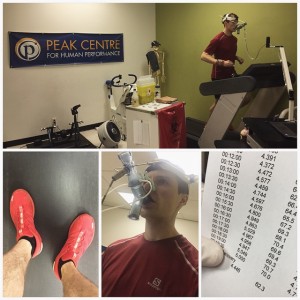 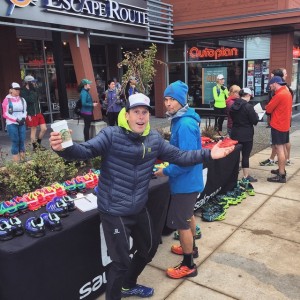 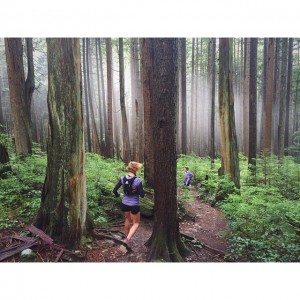 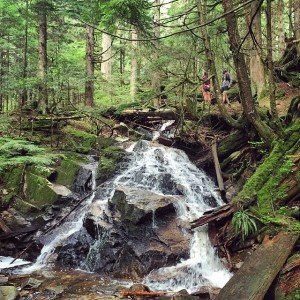 Exploring the trails on West Seymour. 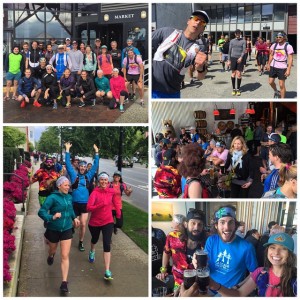 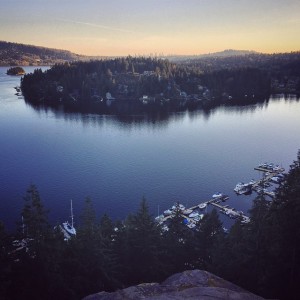 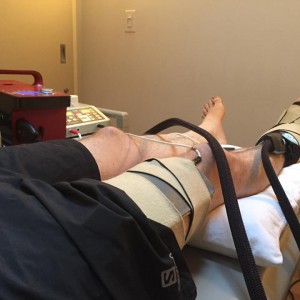 Getting ‘Game Ready’ at GPP.

I posted a photo on Facebook of getting my ankle treated at Gastown Physio and Pilates which happened to be almost the exact same photo I posted exactly one year ago to the week, although for a slightly different injury. And in reviewing my race report from Sun Mountain 2013, my first 50 miler, it turns out I had gone into that race with a similar hamstring strain as well!

The good news is that my latest lactate threshold and VO2max test results from late April came back very positive, with my ‘Zone 1’ up and my Vo2max at an all time high of 70.7. This shows that all the speed work I’ve been doing has been paying off, and hopefully means that my fitness from Diez Vista 50k will carry over to Sun Mountain, despite my relatively low volume this month.

Comparative results over the years.

This report’s a little late as I’ve been quite busy with a move that has me couch surfing at the moment, in between everything else. Sun Mountain this weekend will be what it will be and, in the words of Stevie Kremer in the latest from Salomon Running TV, “you can only do the best you can do on that day”. My goal will be to go out hard, to have some fun along the way, and if I find I can’t finish the race then I figure I’ve got a few good excuses ready to go 😉

Check out more of my photos on Instagram, along with some videos from my recent adventures on YouTube.