Year in Review: My 5 Biggest Accomplishments in 2015

January 5, 2016 by Jeff Pelletier No Comments 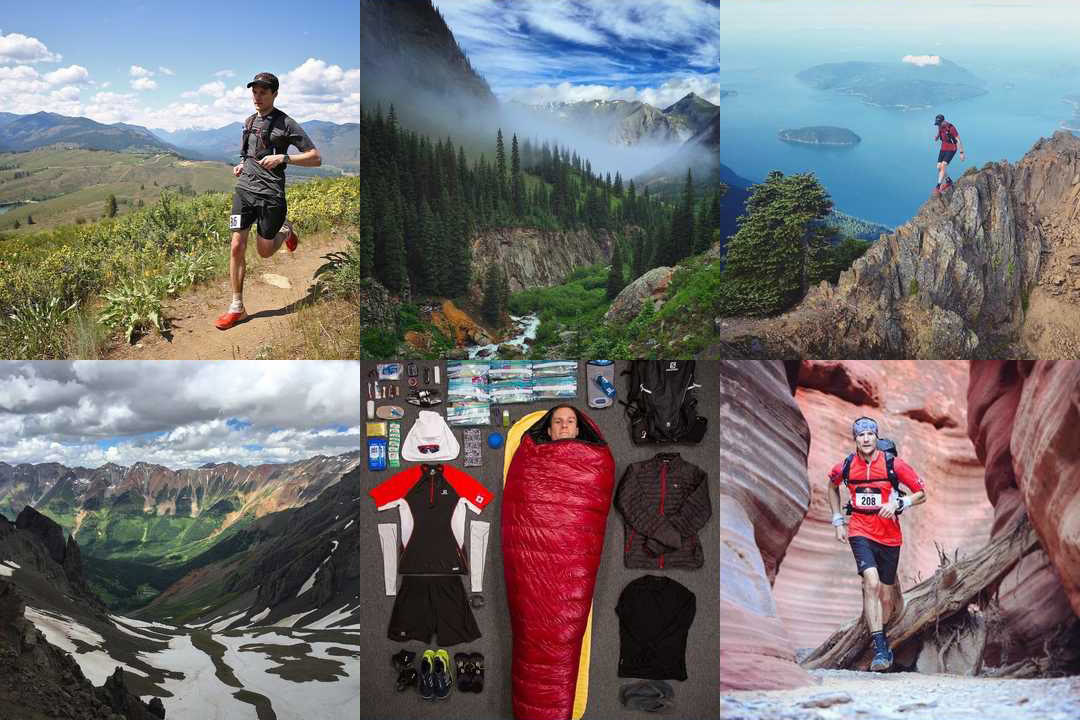 2015 was my third full season on the trails and was by far my biggest. After running my first 100 miler in 2014, I wanted to raise the bar again by going a little faster and a little further, while taking care of some unfinished business and revisiting one of my first races, and testing my limits at a new style of racing.

This season wasn’t all about racing though, as I had an amazing summer of training that included a week in Colorado to pace a friend at the Hardrock 100. I also led my first two trail running clinics with North Shore Athletics, and got to be a part of Gary Robbins’ FKT of the Wonderland Trail around Mt. Rainier while helping on a film project with the Ginger Runner.